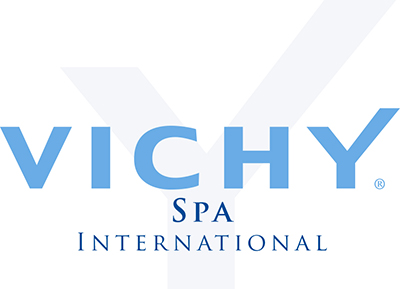 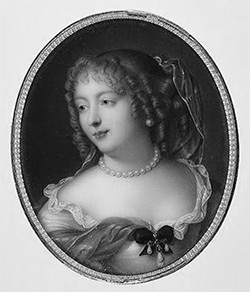 In the seventeenth century, the French Marquise Madame de Sévigné extolled the virtues of Vichy’s waters which flow from the feet of the Auvergne volcanoes. She praised these waters which healed her rheumatism "It is certain that the waters here are miraculous". They also enhanced her beauty "These waters make my skin soft and smooth."

In the nineteenth century, the development of the town of Vichy was promoted under the leadership of the Emperor Napoleon III. He entrusted the management of the spa area to the COMPAGNIE DE VICHY.

Surrounding itself with medical personalities of the highest order, Vichy quickly enjoyed worldwide fame, becoming the "Queen of spa towns". Its reputation is based on the therapeutic properties of its waters combined with a visionary approach to overall health.

Vichy’s Spa treatments which specialized in the treatment of digestive disorders and rheumatism went on to become the reference in their field. 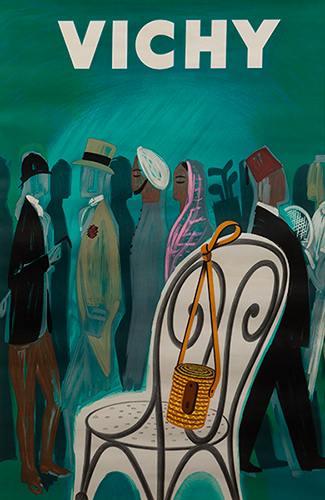 VICHY CÉLESTINS SPA HOTEL (5*)  & VICHY THERMALIA SPA HOTEL (4*) care programs result from this global healthcare vision "In the destination of your choice, become a key figure of your health".

The COMPAGNIE DE VICHY is also behind other complementary and original developments, based on the waters of Vichy. It markets the mineral water brand, Vichy Célestins, as well as the mineral salts from the springs which are used for the production of the famous Vichy lozenges. Moreover, the Compagnie de Vichy has an exclusive partnership with Vichy Laboratoires. Its dermo-cosmetic products are developed using Vichy thermal water and sold in over 75 countries.